One of Birmingham’s most significant spaces, Chamberlain Square has re-opened to the public as the final part of the first phase of the £ 700 million Paradise Project at the heart of the city.

A number of older buildings such as the Central Library and the Conservatoire have been knocked down to make way for two new commercial buildings, One Chamberlain Square and Two Chamberlain Square, which will provide much needed office, leisure and hotel development opportunities as well as offering a major improvement to pedestrian access and public areas.

Jones of Oswestry supplied Maylim Limited, the hard landscape sub-contractors with SUPRABLOC recessed access covers and frames as specified to give access to the fountains pumps and to other chambers surrounding the Museum and Art Gallery and the Town Hall.

The specification and subsequent supply continues the use the use of our SUPRABLOC recessed access covers and frames throughout the city which began in the early 1990’s with the pedestrianisation of New Street and the building of Centenary Square which are still in top condition over 30 years later. 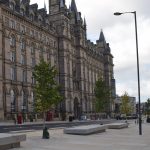 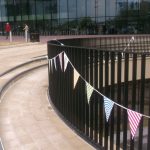 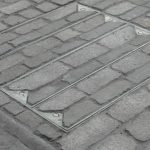 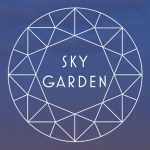 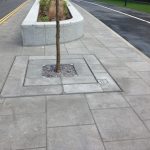 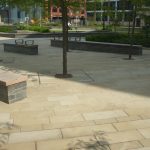 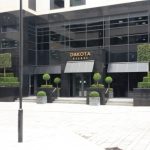 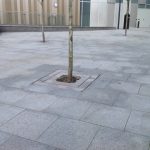 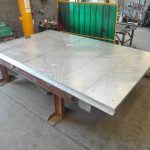 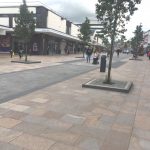 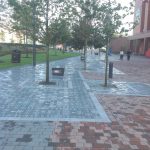 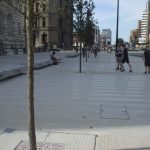 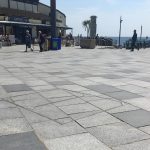 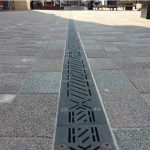 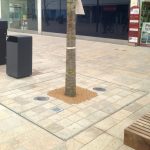 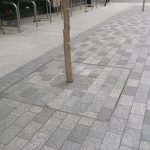 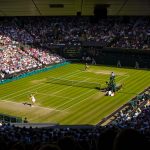